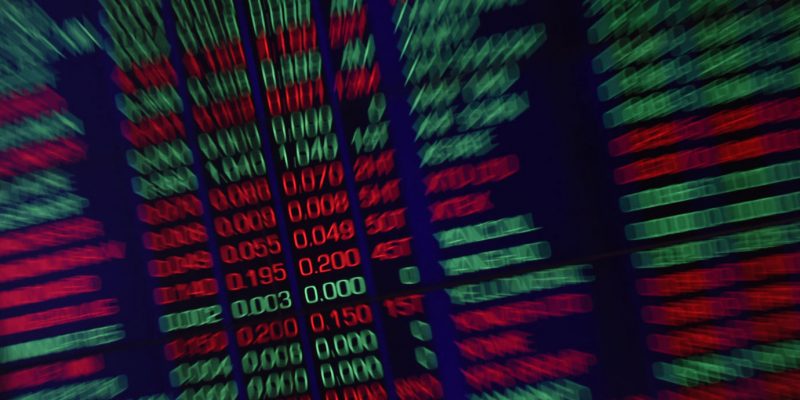 Bottles of Tide detergent, a Procter & Gamble product, are displayed for sale in a pharmacy on July 30, 2020 in Los Angeles, California.

The consumer giant also raised its forecast for commodity and freight costs for the remainder of the fiscal year, issuing a warning that the company believes inflation is still increasing.

Shares of the company fell 1% in premarket trading.

Here’s what the company reported compared with what Wall Street was expecting, based on a survey of analysts by Refinitiv:

Net sales rose 5% to $20.34 billion, topping expectations of $19.91 billion. Organic revenue, which strips out the impact of acquisitions, divestitures and foreign currency, increased by 4% in the quarter.

Price hikes on some of P&G’s products, like Pampers diapers, contributed to organic sales growth by 1%. Higher prices offset increased freight costs during the quarter but couldn’t keep up with climbing commodity costs. P&G CFO Andre Schulten told the Wall Street Journal that the company would raise prices on even more staples to deal with inflation.