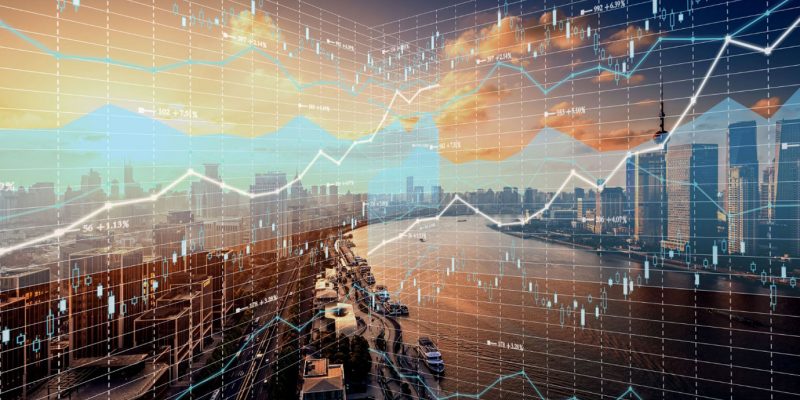 Netflix co-CEO Reed Hastings dodged questions on the fallout from the Dave Chappelle stand-up special when pressed by CNBC correspondent Julia Boorstin at the Milken Conference on Monday.

“Sure, it’s a no comment,” he said, after deflecting multiple questions about company culture during a an interview about Hastings’ philanthropy. “We’re really focused today on what we can do for kids around the country and working on that.”

The comments from Hastings come as the company faces the fallout from the show, which has been criticized by GLAAD and other LGBTQ advocacy groups for containing transphobic content. Last week, co-CEO Ted Sarandos also wrote in a memo that the company has “a strong belief that content on screen doesn’t directly translate to real-world harm.”

Three employees, including one who identifies as trans and queer, were briefly suspended from the company last week for reportedly crashing a leadership meeting. Another was later fired for allegedly leaking information about the special to Bloomberg.

In response, employees are staging a walkout for Wednesday outside the company’s Hollywood headquarters, where they will present a list of demands to Sarandos. Several celebrities including Colton Haynes and Jonathan Van Ness plan to attend, Variety previously reported.

“We shouldn’t have to show up quarterly/annually to push back against harmful content that negatively impacts vulnerable communities,” activist and organizer Ashlee Marie Preston wrote on Instagram.

While Hastings did not comment on the Chappelle special, he told Boorstin he wishes education were as easy to disrupt as entertainment.

“When I’m in philanthropy, I don’t talk about Netflix or try and promote Netflix, or answer questions on Netflix,” he told Boorstin, adding that he’s “very disciplined about keeping those worlds separate.”