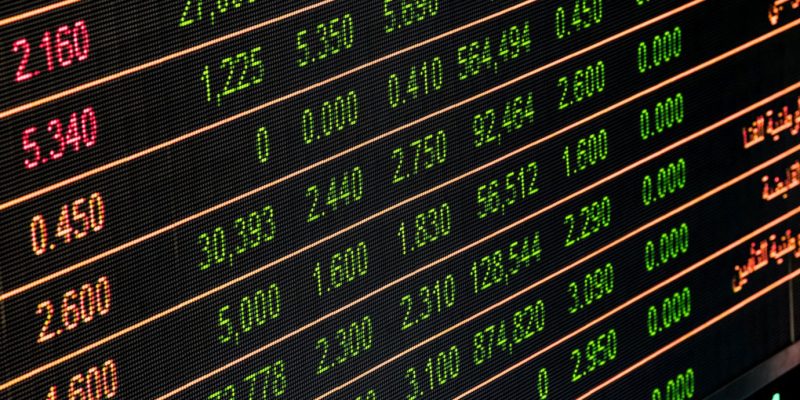 Earlier this week, my colleague Chris Cimorelli wrote about a triple-digit gain on one of his option trades.

He had bought a call on the Global X Lithium & Battery Tech ETF (LIT) after I wrote about it on October 1.

LIT, along with another recommendation on the Global X MSCI Argentina ETF (ARGT), are based on a trading strategy I used when I managed $200 million from 2008 to 2010.

Looking at the ETFs, assuming both were bought at the close as I instructed, we have a 9.28% gain in LIT and a 4.03% gain in ARGT as of yesterday’s close. Equal-sized positions in both ETFs show a gain of 6.66% on average.

That’s better than the S&P 500’s unusually strong gain of 4.99%. It’s also a perfect gain for the Halloween season.

While I didn’t recommend an option for either of those trades, Chris knows that buying a call can often be a better trade than just owning the ETFs. Doing so turned a 9% move in LIT into a 119% gain on his call option.

That’s because the option requires less capital to trade and offers clearly limited risk. At the same time, options can also deliver significantly larger gains than the ETF.

But sometimes it isn’t clear which option is the best one to buy for any given trade. That’s what I want to talk about today.

Deciding which option to buy can be a straightforward process.

For this strategy, we will review positions once a month. That means we should consider options with about four to eight weeks to expiration. Since I first wrote about the ETFs on October 1, options expiring on November 19 fit within that time frame.

That settles our expiration date for each trade using this strategy. We’ll look to take advantage of a move over the coming weeks, so we’ll date our options out about a month and a half.

I prefer to trade options with a strike price near the market price of the stock. On October 1, LIT was trading at about $82. The $80 option would be my first choice.

Now, many traders would consider the $85 strike because it’s less expensive. Others would prefer the $75 option because it has less risk. This is simply a matter of personal preference.

In general, you always have three choices when selecting an option.

There will be an option with a strike price close to the market price of the stock. That’s known as an at-the-money option. Based on the math associated with position sizing, this choice has the best risk/reward ratio over the long run.

More aggressive traders may prefer a call with a strike price above the market price of the stock. This is an out-of-the money call. That call will cost less — often just a few cents. But there is less likelihood of a profit.

However, if there is, the gains will be large and that will offset many losing trades. In the long run, this strategy can also be profitable.

Conservative traders may choose in-the-money calls. These options have a strike price below the current market price of the stock. They will be more expensive. They also have less risk of a large loss since they will move in line with the stock price.

This strategy can be profitable, but requires a significant amount of capital to trade.

When choosing an option, it helps to be consistent. If you choose an out-of-the-money call one time and an in-the-money call the next time, your probability of success is low. Consistent traders tend to be the most profitable ones.

Next Friday, I’ll have a preview of the trading plan for November, where we’ll take another look at the ETF rankings and select new trades.

Chart of the Day:
Precious Metals Refuse to Die

For me, silver has been the biggest disappointment of the last couple years. Precious metals like silver and gold are supposed to do well in times of crisis and reckless central bank activity.

It definitely didn’t do well for the former, as the price fell off a cliff when COVID struck. And while it managed to catch a big bid in summer of 2020, it’s since just traded in a frustrating range between $22 and $30.

So, that brings me to this week’s breakout.

Yes, silver appears to be breaking out of a monthslong downtrend with fervor, once again bouncing off the $22 level.

If it’s going to push higher, it’s going to be a real fight. It’s coming right up against the 20- and 50-week exponential moving average, as the 20-week is about to cross down. There is some very slight evidence of RSI divergence, but barely enough to speak of.

If this is the start of a sustained rally, I’d look to sell at the $30 level. I’m a shameless silver bagholder that got caught up in the rally last summer, and I’ve been waiting for a decent exit point.

The store-of-value narrative has miraculously turned to bitcoin and crypto, so I have trouble foreseeing a world where the precious metals surprise us and run significantly higher from here. But I would still welcome that surprise.