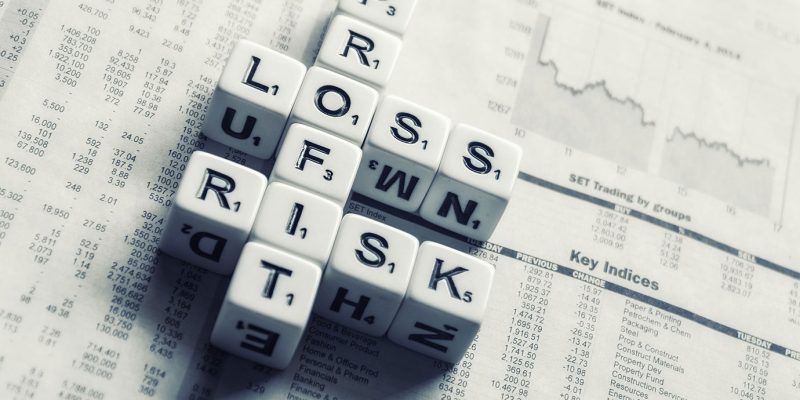 Nike shoes are displayed at a shoe store on September 27, 2021 in Novato, California.

The impact of prolonged factory shutdowns in Vietnam is likely going to be worse than many apparel and footwear retailers have planned for, lasting well into 2022, according to analysts at BofA Securities.

The Wall Street research firm said in a note to clients over the weekend that the recovery in Vietnam will be more gradual than retailers are anticipating, and that businesses are being too optimistic about turnaround times.

BofA cited a number of reasons for its predictions, including the fact that the reopening of the economy in Southern Vietnam — where many apparel and footwear producers are housed — has been moving much slower than in the North.

Vietnam experienced a devastating surge in Covid cases this past July through August, prompting another round of local lockdowns. The temporary pause to production dealt a blow to companies such as Adidas and Nike, which rely heavily on the region for manufacturing their sneakers and athletic apparel. Businesses have since started to reopen, but vaccination rates remain significantly lower compared with other countries, BofA notes.

He added that current factory operation rules in Vietnam remain strict and very complicated, which could hinder employees’ ability to return to work.

“All in, we expect several headwinds to weigh on the expectations for a fast resumption in production activities – including the likely persistence of labor shortages … but also due to rising raw materials costs and supply chain disruptions in many other parts of Asia,” Nagutha said.

Puma has already warned that supply chain bottlenecks, particular in Vietnam, will entail a shortage of its products far into next year. Last week, Adidas trimmed its 2021 outlook due to sourcing disruptions.

The topic will likely come up on a number of conference calls this week, as a round of retailers are set to report quarterly earnings. That list includes department store chains Kohl’s and Macy’s, big-box chains Walmart and Target, as well as mall staples Victoria’s Secret and Foot Locker.