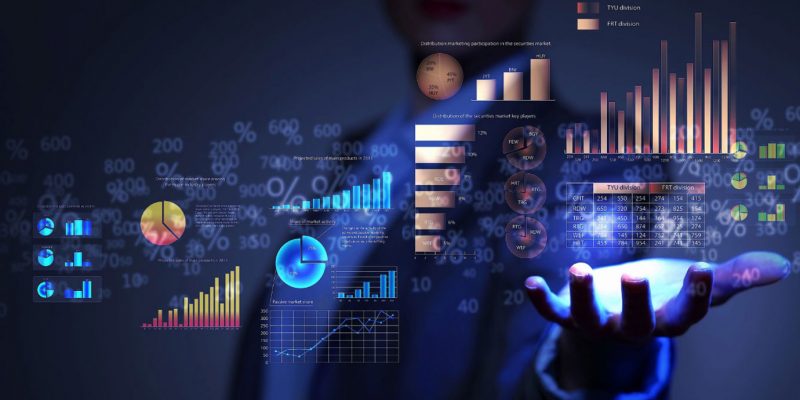 A customer walks towards the entrance of a CVS Health Corp. store in downtown Los Angeles, California, U.S., on Friday, Oct. 27, 2017.

CVS Health on Wednesday beat expectations for third-quarter earnings and raised its outlook for the year, as it got a boost from filling more prescriptions and giving more Covid-19 vaccines.

However, the company was weighed down from several expenses, including integration costs related to the acquisition of Aetna and a goodwill impairment charge associated with its long-term care business. Its guidance for earnings per share before adjustments was lowered to between $6.13 and $6.23 from $6.35 to $6.45 previously.

Shares of the company fell 2% in premarket trading.

Here’s what the company reported for the three-month period ended Sept. 30, compared with what analysts were expecting, based on a survey of analysts by Refinitiv:

Excluding items, it earned $1.97 per share, more than the $1.78 per share expected by analysts surveyed by Refinitiv.

CVS sales got a lift as consumers came to stores for Covid-19 tests and vaccines. The company said it administered 8.5 million tests and 11.6 million shots during the three-month period. That’s a slight drop from the previous quarter, when it gave 17 million vaccines — but its testing increased from more than 6 million.

Signs offering COVID-19 vaccinations are seen outside of a CVS pharmacy in Washington, DC on May 7, 2021.

Drugstore rival Walgreens Boots Alliance also benefited from Covid-19 vaccines, particularly as many employers mandated the shots. The company said in mid-October that it administered 13.5 million in its most recent quarter, which was nearly double what it had expected.

Both companies plan to capitalize on a new wave of shots: Booster vaccines for adults and first-time doses for children ages 5 to 11.

CVS’ pharmacy volumes have also normalized compared to a year ago, as people go to the doctor office more regularly and get new prescriptions. Total pharmacy claims processed increased 5.3% on a 30-day equivalent basis during the quarter versus the year-ago period, when Covid vaccines were excluded. That rose to nearly 7% when including vaccines.

The company — which owns health insurer Aetna — has also been weaving together its different health-care offerings, such as encouraging health insurance members to visit MinuteClinics inside of CVS drugstores for care. It said it recently launched Aetna Virtual Primary Care, which allows people to visit with a doctor round-the-clock.

3 Railroad Stocks to Board Before a Breakout

Bed Bath & Beyond is surging, but Wall Street analysts warn stock could fall 50% from here 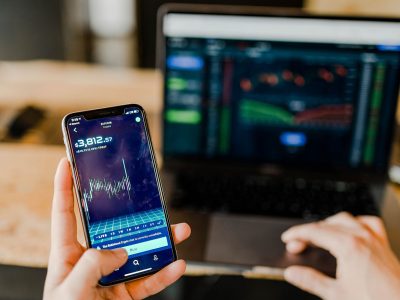