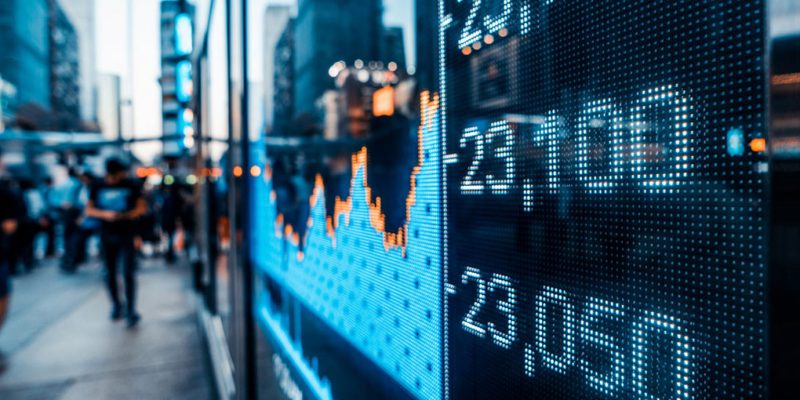 China’s economic slowdown will worsen as the Asian giant forges on with its zero-Covid strategy, an economist warned on Monday.

“If China continues to stick to its zero-Covid strategy, I think domestic demand will be under pressure,” said Hao Zhou, senior emerging markets economist at Commerzbank.

“But in the meantime, we know that there’s no sign that China will loosen or relax this kind of policy any time soon. So, in the next couple of quarters, I think basically the economic activity will continue to slow down in China,” he told CNBC’s “Squawk Box Asia” on Monday.

Many countries in Asia initially took an aggressive approach and tried to eliminate Covid within their borders. But they have gradually abandoned that strategy as the highly infectious delta variant spreads and lockdowns become less effective in controlling the virus.

The zero-Covid strategy typically involves strict lockdowns — even after the detection of just one or a handful of cases — extensive testing, heavily controlled or closed borders, as well as robust contact tracing systems and quarantine mandates.

Unlike some of its neighbors, China has persisted with this approach. On the night of Halloween, Shanghai Disneyland visitors had to take Covid tests in order to exit. That requirement came after authorities learned close contacts of a coronavirus case had visited the park the week before.

At the same time, real estate giant Evergrande and its debt burden remain in the spotlight as the government tries to deleverage the sector. Fears have since spread to other Chinese developers, some of which have delayed payments or defaulted. Real estate and related industries account for about a quarter of China’s GDP, according to Moody’s estimates.

The economy only grew 4.9% in the third quarter, missing expectations for a 5.2% expansion, according to a Reuters poll of analysts. That’s a sharp drop from a 7.9% expansion in the second quarter.

“I think the reality is that with the economy slowing as sharply as it is, [the government] will put in place some targeted measures — which could include monetary policy measures — that try to target lending towards parts of the economy that are more innovative, that are seen as more productive,” said Eswar Prasad, a professor of trade policy at Cornell University.

This year, China has also clamped down on its tech giants, as regulators focused on tightening rules around unfair competition, data protection and more.