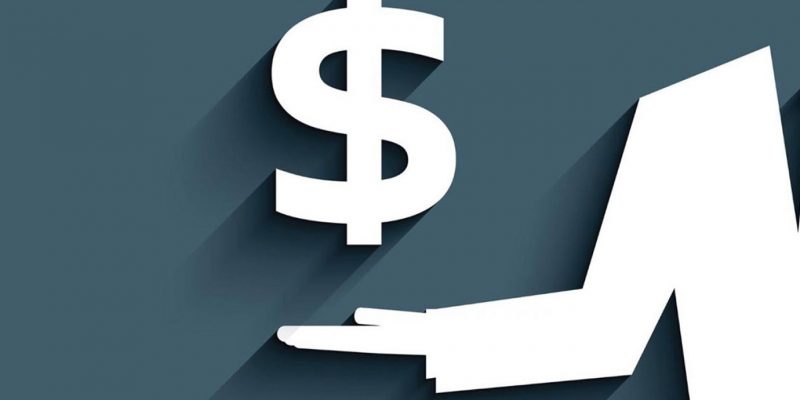 Rivian Automotive will make its market debut on Wednesday, in what’s expected to be one of the biggest IPOs of the year.

The electric vehicle maker on Tuesday priced its stock above the expected range at $78 a share to raise about $11.9 billion. At that offer price, Rivian is being valued at $66.5 billion, making it slightly less valuable than traditional automotive giants like GM and Ford.

The stock will trade on the Nasdaq under the symbol RIVN.

Rivian, which is backed by Amazon and Ford, has attracted intense interest from investors looking to capitalize on the fast-growing EV market.

While Ford executives have billed their Rivian relationship as a strategic investment, the company’s Lincoln division had previously planned to build electric vehicles with the upstart. Those plans were abandoned during the emerging pandemic.

Amazon, which is converting its fleet to vehicles that run on renewable energy, revealed in 2019 that it was purchasing thousands of vehicles from Rivian. More recent filings show Amazon has some exclusive rights to Rivian’s battery-electric delivery vehicles for a minimum of four years, with the right of first refusal after that.

Amazon has ordered 100,000 vehicles to be delivered by Rivian by 2030. The companies plan to have 10,000 new Rivian-Amazon delivery vehicles on the road as early as next year.

Besides its fleet business, Rivian beat Tesla, GM and Ford to the market with a fully electric pickup, the R1T. It plans to launch a seven-passenger battery-electric SUV, the R1S, in December, according to an October prospectus.

Rivian CEO RJ Scaringe, who has a Ph.D. from the Sloan Automotive Laboratory at the Massachusetts Institute of Technology, founded Rivian in 2009. The company’s headquarters is in Irvine, California, and it has a vehicle assembly plant in Normal, Illinois.

The company says its factory in Illinois has the capacity to produce up to 150,000 vehicles per year. About 65,000 of those should be R1 pickup trucks and SUVs, and about 85,000 should be the company’s RCV commercial delivery vans, Rivian said in financial filings.

But Rivian is still a relative upstart, and it hasn’t started generating real revenue. Rivian said in its prospectus that it will lose up to $1.28 billion in the third quarter, while revenue will range from zero to $1 million.

It also hasn’t produced its electric vehicles in very high volumes yet. It’s not clear how quickly it can ramp up production, especially amid the global chip shortage and port constraints that have plagued automakers this year.

Rivian said in an amendment to its S-1 filing that it has a backlog of pre-orders for 55,400 R1T and R1S vehicles from customers in North America and plans to deliver these by the end of 2023.

New legislation awaiting President Joe Biden’s signature will provide $7.5 billion in federal grants to build a national network of electric vehicle charging stations, and Rivian could stand to benefit. Scaringe has emphasized that Rivian vehicles are ideal for people with a sense of adventure and a love of the outdoors. As such, the company is placing charging stations in out of the way destinations, like state or national parks.

Rivian counted 6,274 employees as of the end of June this year.

One of its former executives recently sued Rivian accusing the company of having a “toxic bro culture,” wrongfully terminating her employment there, and in so doing, costing her “millions of dollars in unvested equity on the eve of the company’s IPO.”

In the lawsuit, Laura Schwab, who previously led Aston Martin’s U.S. operations, also claims the company dismissed concerns she had raised regarding Rivian’s business, including its “ability to deliver on its promises to investors.”